World Population Day is approaching on July 11. According to the United Nations Population Fund, ‘8 billion people means 8 billion opportunities’, however many population sustainability advocates are not quite so optimistic. For this episode, PGAP welcome back Karen Shragg, American and Degrowth activist, along with two new guests, Madeline Weld and Valorie Allen from Canada. In this special four way discussion, we explore the similarities and contrasts of the population movement in across our respective countries and unite to shred the myths and misconceptions around population sustainability. Karen Shragg is a lifelong environmentalist, naturalist, educator, poet, author and overpopulation activist based in the USA. Her book ‘Move Upstream, A Call for Overpopulation’ was published in 2015. Her latest book ‘Change Our Stories Change our World’ was published in 2020. Karen maintains the ‘Moving Upstream’ blog and is a regular article writer. A recent article “For Your Consideration: To be Anti-Growth is to be Pro-humanity” can be read at Medium here. Madeline Weld is president of Population Institute Canada which seeks to inform the Canadian public and policy-makers about population matters. She has impressively held this position for almost 30 years. In the spirit of this episode of busting population myths, Madeline has published many impressive articles on this subject. Favourites include: “The 'Silent Lie' in Coverage of Madagascar’s Famine,” “The Myth of Canada’s Underpopulation: Lay it to rest” and “Deconstructing the dangerous dogma of denial”. 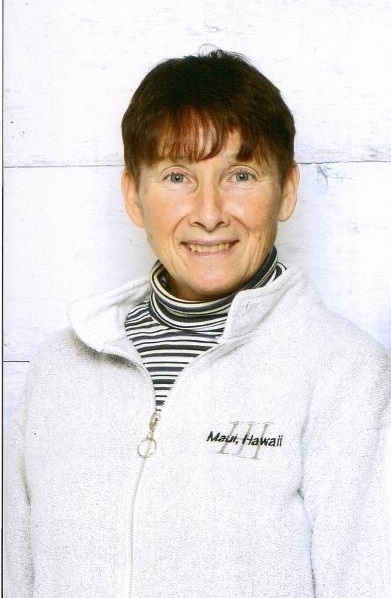 Valorie Allen has been an activist for 35 years in the environmental, population and animal rights movements, receiving the Canadian Volunteer Award. Her first award-winning book “Growing Pains—A Planet in Distress” was published in 2010. This year, Val has published her new book “8 Billion Reasons Population Matters.” More information regarding her new book can be found here. Val’s website, Population In Sync here. 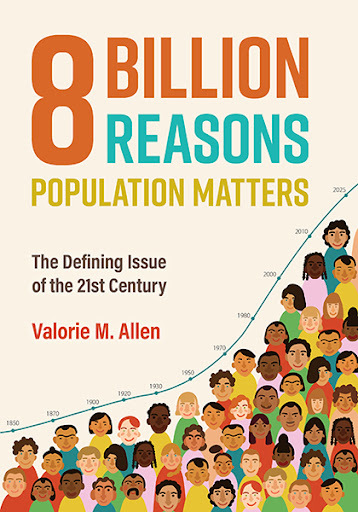 Want to find out more about World Population Day? Considering we’re reaching an 8 Billion milestone very soon in a heating world running out of resources, you might imagine that the United Nations Population Fund (UNFP) might sound a little anxious in their write up of the event. However, they sound pretty upbeat, showing more concern over population ‘alarmists’. Go figure. 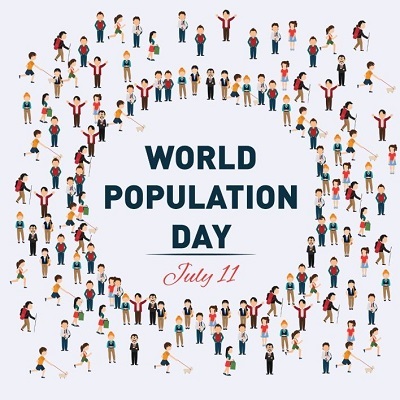 The UNFP also raise concerns around the historical legacy of family planning and reproductive health care. Jane O’Sullivan’s article for The Overpopulation Project “History was rewritten to delegitimize population concerns: we need to reassert the truth” challenges these notions and is essential reading. Given that the high court in the USA has just upended the Roe vs. Wade case, ruling no constitutional right to abortion in the USA, your PGAP host believes this is just the latest in a long trend of denying funding and support for family planning and healthcare. This impacts women for the worse and contributes to the 121 million unintended pregnancies worldwide every year.

All the more need for episodes such as this one, bringing together a united female voice to the vexed population issue.

Immigration was raised in this episode and on this topic I would like to invite you to watch a small video I made in 2020 for Sustainable Population Australia. “Migrant perspective - infrastructure and population growth in Melbourne” is unique in that a first generation migrant interviewee speaks directly to a population organisation in regard to growth based issues affecting his community in Melbourne’s growth corridors. Regardless of whether you believe this is a ‘population’ issue or merely ‘a lack of planning and infrastructure’, we can all agree that our current growth based paradigm is creating infrastructure starved ghettos that impact the prospects of newly arrived migrants.

Can’t get enough PGAP? We don’t blame you! Click here and here for both World Population Day 2020 episodes, including recognisable guests such as Dave Gardner from Growthbusters and Terry Spahr, Director of ‘8 Billion Angels.’ Or our 2021 episodes with Sustainable Population Australia’s John Coulter and Nandita Bajaj from Population Balance. Links here and here. Karen Shragg was also guest on PGAP last year, her episode ‘Changing Our Story on Population’ can be found here. Finally, Jane O’Sullivan, quoted in this episode, was interviewed earlier this year, along with SPA Patron Ian Lowe, which can be heard here. That should be enough to keep you busy! 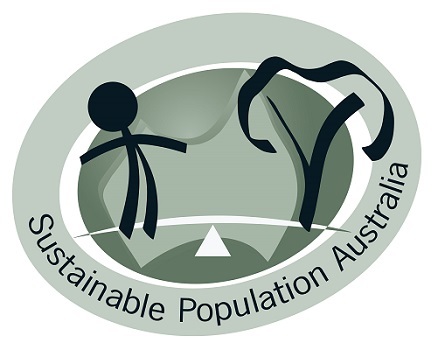 Speaking of Sustainable Population Australia, SPA are proud supporters of PGAP. They are also very kind in allowing PGAP to venture beyond population into a broader conversation on Degrowth. This includes constructive conversations (we hope!) with guests who have very different or even oppositional perspectives on overpopulation.

As the only Australian environmental charity currently willing to be centre stage on the ecological impacts of population growth, SPA relies on community support and donations to give momentum for their uphill battle. Consider giving them a little something here.

If you’re still feeling charitable after that, please consider supporting PGAP. Podcasts like ours are the antidote and panacea to a mainstream media that has become corrupt, vacuous and dangerous. It is word of mouth that spread the work of the people, and PGAP is no exception. Please actively share this episode and others among your networks. Rate and review PGAP on Apple Podcast. Please contact us to let us know what you think to this and other episodes of PGAP and what topics and guests you would like to see in future.