This episode of PGAP falls on World Population Day and is also PGAP’s first year anniversary! Instead of celebrating with balloons and confetti – because they’re bad for the environment – we mark the occasion instead by interviewing two very special guests. Dr. John Coulter, former leader of The Democrats and long term member of Sustainable Population Australia, looks back on an ad he posted on The Australia in 1971 calling for limits to growth – exactly 50 years ago. Host Michael Bayliss also talks with filmmaker Dubhaltagh O Hearcain of Nature’s Way Films, to discuss a brand new documentary on overpopulation ‘The Way To Live.’ Both interviewees call for a movement ‘beyond population’ towards a bigger picture of equity and living within the physical limits of the natural world. A gargantuan episode for gargantuan times.

Meet John Coulter. Truly an elder for the post-growth movement who spent a good chunk of his past nine decades on earth as an activist for conservation, the environment and limits to growth. As a keen scientist, diver and environmental activist, he formed ZPG (Zero Population Growth) in the 1970s. John took his politics to parliament, where he was elected as a federal senator for The Democrats in the 80s and was briefly the leader of the party in the 90s. John has since been involved with Sustainable Population Australia (SPA) has tirelessly undertaken many roles within the national executive committee to this day. 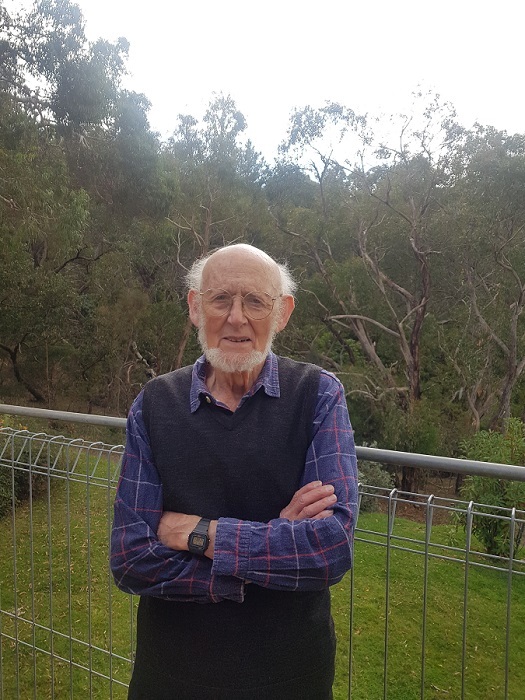 I caught up with John at his home in the Adelaide hills. It is an amazing heritage property with acres of preserved native bushland. Unfortunately, a bushfire came through the property a couple of month before we recorded the episode, leaving much of the land scarred. It was a sobering experience to walk through the property and a stark reminder that change is happening as society’s growth experiment hits the decade of consequence. John also showed me an advertisement he had printed in the Australian in 1971 which was titled:
“To those who shape Australia’s destiny.”
It goes on to say:
“We believe that western technological society has ignored two basic facts: (1) The resources of planet earth are finite; (2) the capacity of the environment to renew resources that are used up and to repair the damage causes by the exploitation of those resources is limited and decreasing.” 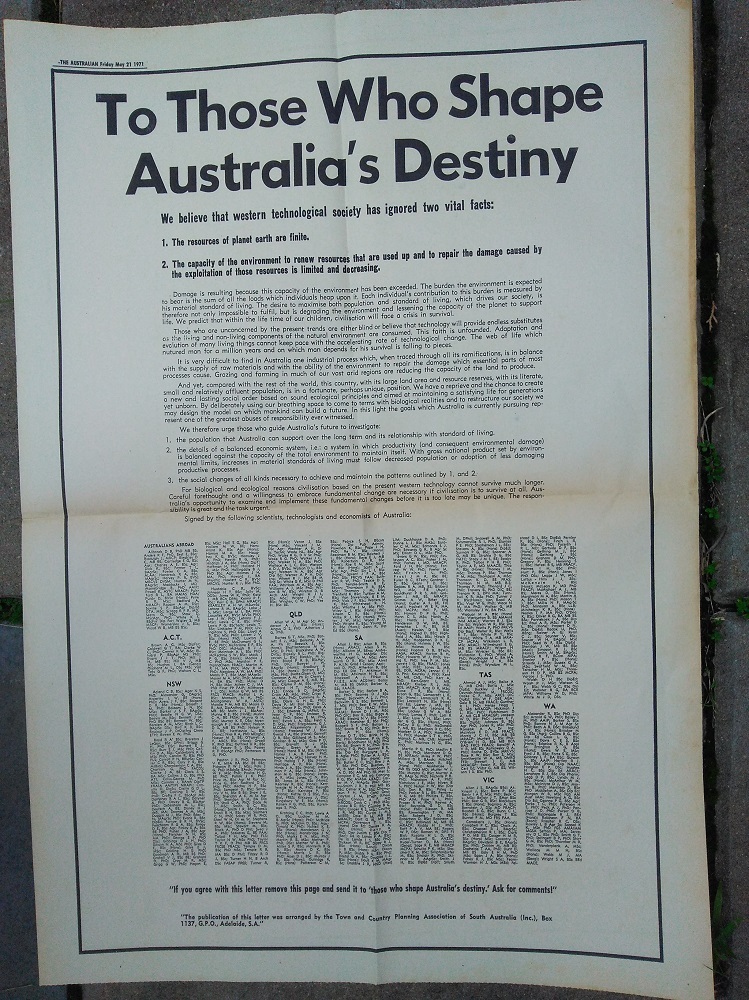 Signed by hundreds of esteemed scientists, John goes to share what has changed since the ad was published 50 years ago and what has stayed 'business as usual' due to the vested interests of big business, mainstream politicians and mainstream media.

Meet Dubhaltagh O Hearcain of ‘Nature’s Way.’ From the USA, he has launched a new documentary on overpopulation, ‘The Way To Live.’ This documentary joins a (ha ha) growing parthenon of inspiring documentaries over the last few years which dare to focus on the limits to growth. ‘The Way To Live’ goes deeper to look to the cause roots of modern human psychology that result in us living beyond the planet’s physical means. With interviews with Dave Gardner, Karen Shragg and David Paxton from World Population Balance - as well as the inspiring FIGU community in Switzerland - Dubhaltagh shares the inner workings towards making this thought provoking film.

I would like to take this opportunity to give my hats off to Sustainable Population Australia, who make this podcast possible and who have courage to support a project which goes beyond population to explore the wider world of post-growth. These have included discussions with interviewees who may not see eye to eye with SPA on the issue of overpopulation. After an entire year of their support, it was high time to focus an episode toward the amazing minds and talent that emanate from this amazing organisation. 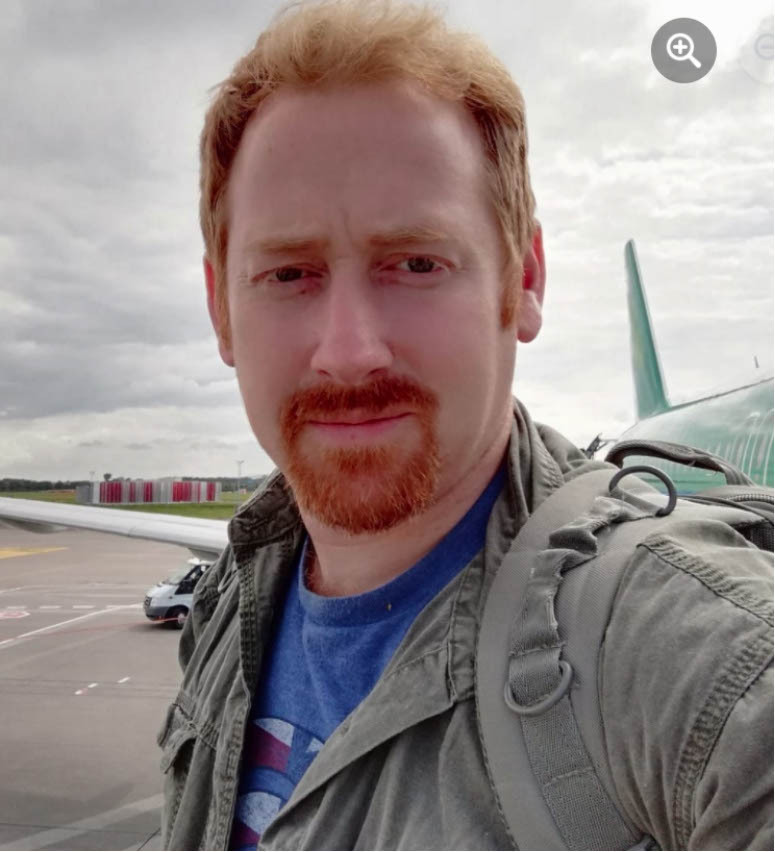 Population has recently come into the spotlights in the Australian media with the release of the federal government’s Intergenerational Report 2021. The IGR bemoaned that the closure of the borders since COVID are going to lead to an Ageing demographic nightmare. SPA wrote a media release in opposition to the claims by the IGR and the good news is that the media responded, with offers for interviews, references in opinion columns and published letters to the editor. SPA is also looking forward to supporting a conference on Sustainable Agriculture later in September. We’re crossing both hands behind our collective back to ward off another round of lockdown and PGAP will provide updates in the leadup to this impressive conference.

Speaking of down under, it is also NAIDOC week and PGAP would like to pay respect to elders past, present an emerging on lands that were never ceded. PGAP recognises that First Nation contribution to a new post-growth world is critical, and we are proud to include two perspectives from two amazing Indigenous women here and here.

What was that you say? 1 hour and 10 minutes of PGAP is just barely enough and you want to read up on more of the stuff raised in this episode? Well, glad you asked.

This is a fascinating biography on John Coulter’s political legacy.

You can find out everything you need to know about the documentary ‘The Way to Live’ and ‘Nature’s Way’ website here.

Have I helped to make SPA sound like a good thing to you? It’s true! Like all good movements, they can only benefit from your support to a good cause. Find out more about supporting SPA here.

Suggestions or feedback for PGAP as we enter our second year? Contact us here