World Population Day may now be a week behind us, but its legacy lives on! In this episode, host Michael Bayliss talks to the new Executive Director of World Population Balance, Nandita Bajaj. WPB is a North American organisation dedicated to tackling the overpopulation issue through education, campaigns and podcasts – they are the makers of the Overpopulation Podcast after all! Nandita and Michael discovered they have many shared values beyond population including minimalism, being childfree and, most excitingly for both of us, we are big on veganism and animal rights! Therefore, our conversation goes in many pithy directions and intersections.

Nandita also shares with PGAP her visions for the future of World Population Balance, her perspectives on the challenges of inclusion and diversity within the population sustainability movement, and her experiences growing up in the world’s second most populous country India. 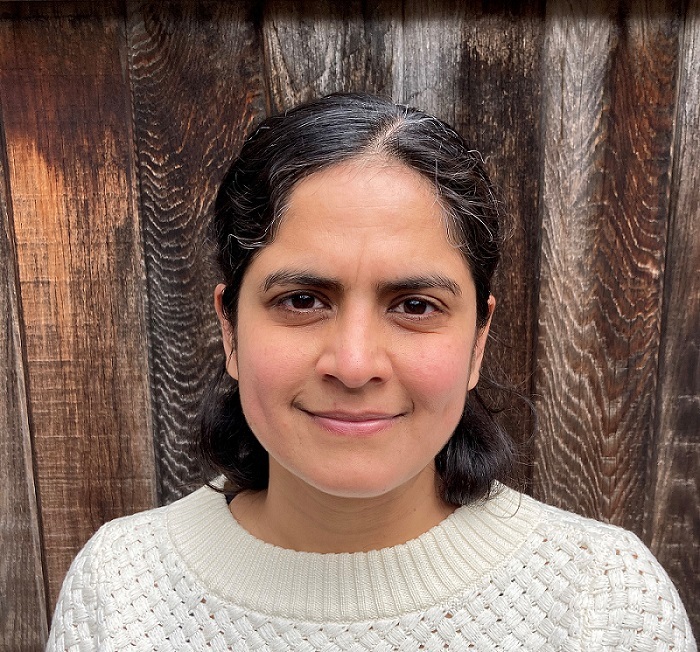 I find it incredible that in 1 year, 24 episodes and 34 interviews I haven’t yet had the ‘vegan chat’ with any of my guests on PGAP. This all changed with Nandita! To celebrate this milestone, I play the song ‘Abolicion’ from the Peru/Melbourne pop-punk project, Futuro Vegan Pop. The lead brains behind this musical project, Pedro Allemant, is a long-time friend of yours truly and a total inspiration in the animal activism sphere. I even played keyboards on a couple of Futuro songs back in ye days afore the COVID when we never ‘ad it so good. 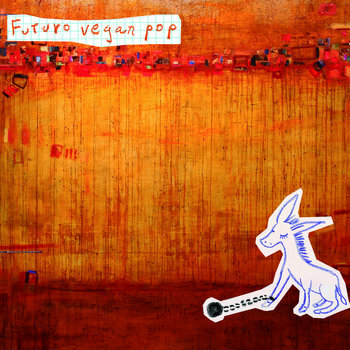 I also share my interview on Australian Talk Back radio following the excitement, confusion and hostility in the mainstream media after Population Matters ‘Change Champions’ awards the other week. The media weren’t that interested in the Women’s Champion award that went to Wendo Aszed in Kenya, or Kohinur Khyum Tithila from Bangladesh who received the Media award. Rather, they were far more preoccupied with the special award given to the Duke and Duchess of Sussex who received a ‘special’ award for stopping at two children. Anything to do with Harry and Meghan has a peculiar effect on our collective psyche, and it raises the question, is it better to avoid the royals and receive little attention, or include the royals and receive a lot of mostly hostile media attention? A philosophical musing indeed that still troubles me…

Too much podcasting barely enough for you? Want to explore more of the adventures (or in my case misadventures) that were raised during this episode? GLAD YOU ASKED! This is a fancy way of saying I'm about to bombard you with a bunch of links. It's all in the phrasing...

Find out more about World Population Balance here.. If you haven't heard it yet, their The Overpopulation Podcast is a class act.

WPB launched an online panel discussion: “Pronatalism and Overpopulation | Challenging The Social Pressures to Procreate” on the 07th of July for world population day, which Nandita discussed with me. On the day it was a bit late for Australian clocks, but the highlights can now be seen on WPB YouTube channel here.

My interview with Tom Elliot on Melbourne’s 3AW Drive talk back radio is immortalised for all here. It doesn't include all the callers afterward who called me a moron, which is always such a shame.

If you are interested in finding out more about Population Matters’ ‘Change Champions’ award, you can find it here.

Interested in what Sustainable Population Australia had to say about World Population Day and why they believe the world cannot support another 2 billion people by 2050? This and more on their media release here.

SPA's very own Dr. Jane O'Sullivan is very popular. Firstly she was interviewed on the award winning ‘This Sustainable Life’ podcast hosted by Joshua Spodeck. Jane debunks the ‘ageing population crisis’ myths with Joshua as they explore SPA’s discussion paper ‘Silver Tsunami or Silver Lining’ in which Jane was lead author.

She was also a presneter at the World Population Day presentation and panel discussion –_ "What is a sustainable population? Why, when and what should we do about it?"_ This event was organised with Scientists Warning Europe, and a video of Jane's talk and the SWE media release can be found on the SPA website here.