Three inspiring women. Three powerful arguments why empowered women who choose smaller or childfree families are good for individuals, good for communities and arguably better for the planet. This is the case regardless of where in the world you happen to live - global north OR global south. Population is a contentious conversation starter - in large part because it is a very personal issue for all of us. Yet it is a conversation that we must have if we are to envision a future with less, rather than more, human impact. This incredibly special episode goes hand in hand with Sustainable Population Australia's 'Stop at 2' campaign as they launch Maxine Trump's documentary 'To Kid or Not to Kid' in Theatres across Australia in late February.

Meet Florence Blondel - Ugandan born journalist and all round game changer. I stumbled across her powerful article for Earth Overshoot day and couldn't help but to be incredibly moved. It had me thinking that there is so much debate in the global north around family planning based foreign aid for women and communities in the global south and yet the perspectives from women who live in the global south themselves are often lost in the noise. Florence is no less moving and inspiring in interview than she is in writing - cutting through the myths and misperceptions with stunning clarity, wisdom and through her direct experiences and anecdotes. You can find out more about Florence's great work here. 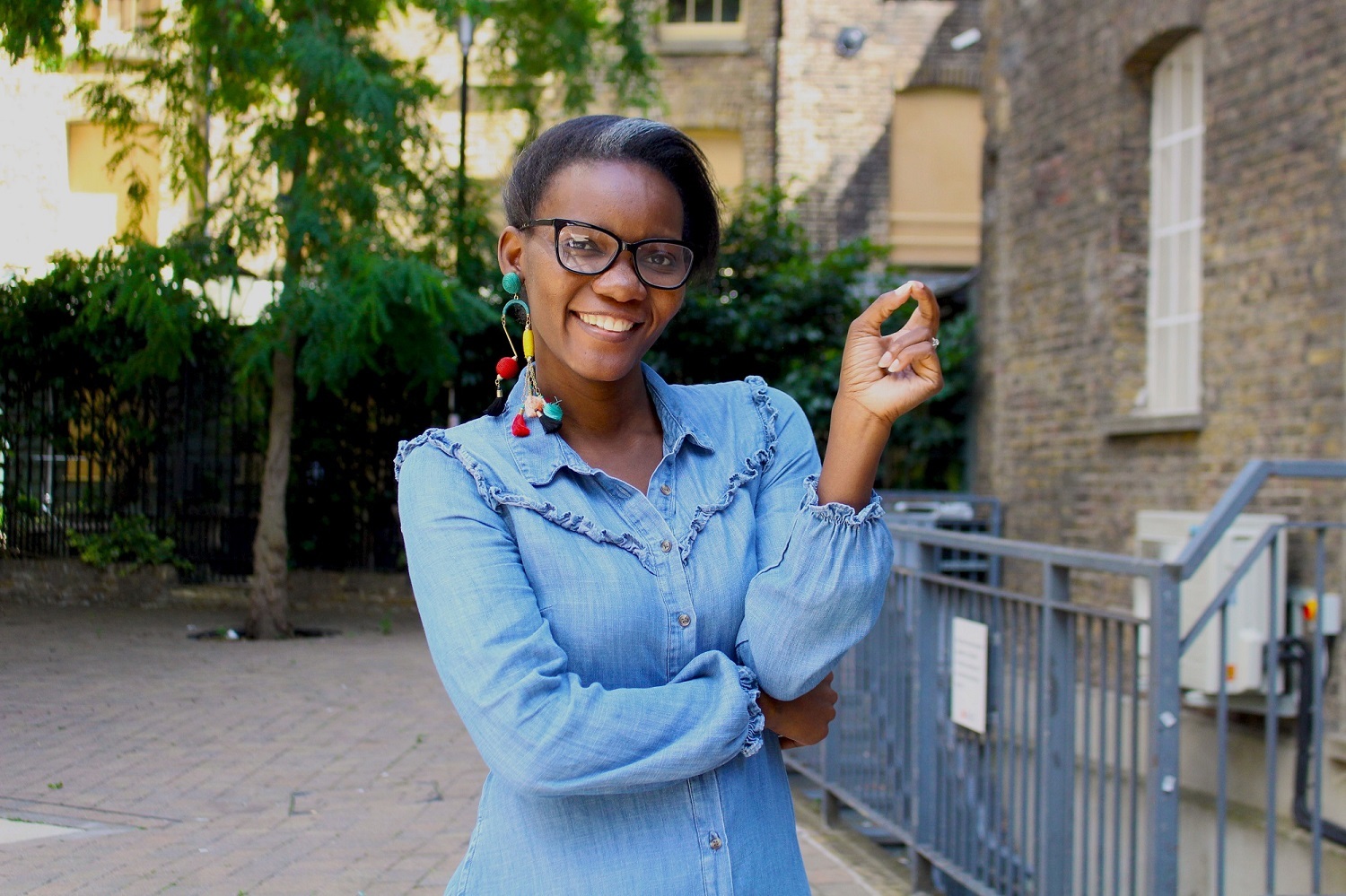 Meet Maxine Trump - director of 'To Kid or Not to Kid', virtually the first English language documentary to explore the decision whether or not to have children. Maxine points the lens at herself - literally and figuratively - as she juggles over the course of the feature length film the pros and cons of motherhood and opting, ultimately to be childfree. It has received rave reviews from the New York Times, the Los Angeles Times, and having seen her film myself I can vouch for the unanimous praise! I chat with Maxine about her reflections following the making of the film as we anticipate the Australian premiere of 'To Kid or Not to Kid' in Australian cinemas in partnership with Sustainable Population Australia's 'Stop at 2' campaign. A trailer for the film can be seen here and it will be released soon on Amazon Prime for those who are unable to make it to the Melbourne or Perth screenings. Meet Tanya Williams - Brisbane based author of 'Childfree Happily Ever After'. Tanya shares with me her personal journey in her decision to be proudly childfree and her life mission to spread the word and normalise the choice to be childfree across the globe. She has released a new 'Childfree Magazine' this month - again, virtually a first of its kind. You can find out more about Tanya, her book and the new magazine here.

As mentioned, Sustainable Population Australia will be hosting private screenings of 'To Kid or Not to Kid' in Melbourne on the 26th of February and in Perth on the 27th of February in cooperation with Transition Town Guilford. According to Sandra Kanck, national president of SPA: "The aim of the campaign is to normalise the choice of having small or childfree families. As an environmental NGO, we advocate for smaller families as one solution towards reducing pressures on the Earth and support those who go down that path." SPA has produced a couple of short interview films here and here examining the issue with a range of people, including those who have decided to be childfree and those who have decided to have families. The screening of 'To Kid or Not to Kid', later this month, will be an excellent finale to our two year long project. A media release on the 'Stop at 2' campaign can be found here.

Interested in seeing Maxine's movie for yourself? Glad you asked! More information on the Melbourne screening can be found here. More information on the Perth screening can be found here. We are crossing our fingers for a third time lucky - we tried to screen the film twice last year and COVID lockdowns got the better of us! There has been some recently excitement in both Perth and Melbounre with hotel quarrantine scares so we are really hoping the dust will settle through to the end of February at least!

Given that many studies have demonstrated that having one less child is a more effective way to address personal emissions than a range of reductions in consumption or lifestyle choices, this is a necessary discussion to have for environmnetalists and the broader post-growth movement alike.