December the 09th marks ‘International Anti-Corruption Day’. This day was designated nearly 20 years ago by the ‘United Nations Convention against Corruption’ to raise awareness on corruption and its role in undermining democracy, stability and equity. Australia is no exception to this phenomena – one is hard pressed to find a major party politician who is NOT in bed with big business. If you want to be a state premier these days it is almost de riguer to have some scandal with some property developer or other. Since we all degree that ‘political favours’ are not exactly prime example of good leadership and altruism, why does this behaviour persist - over and over again, ad nauseum? PGAP host Michael Bayliss explores this further with Game of Mates co-author Dr Cameron Murray. 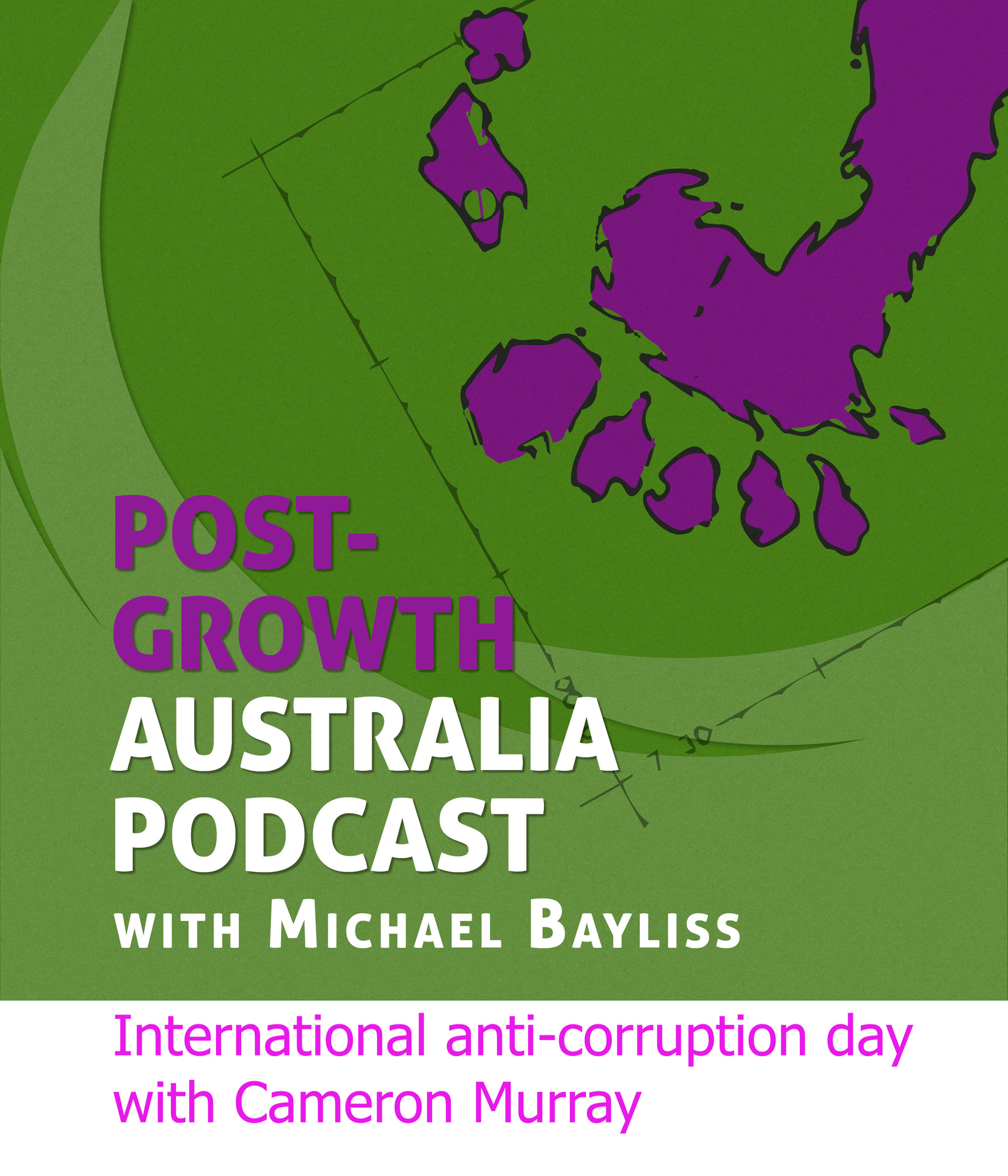 As a former property developer, Cameron provides the perfect insight as to what goes on behind closed doors in the property development industry, and how political favours, gained over time, leads to a culture of favouritism – a ‘Game of Mates’ if you please. Speaking of which, if you haven’t read the book of the same name, do so NOW. Cameron writes just like he speaks, which is to say engaging and fascinating – edutainment at its best. It also makes for great exposure therapy. I always knew the property industry was…let’s say a little skewed, but reading this book made me stimmy with rage on more than one occasion. My discussion with Cameron was a great lesson for me in human psychology. I have often been frustrated why the community doesn’t rile against the property development industry more often – it is so rigged it is literally costing us billions of dollars a year and pricing out anyone out of the housing market who has the audacity to live on a five figure salary. But unlike the mining sector, which is full of eccentric Machiavellian villains, the property sector is conspicuously lacking (apart from the odd exception like Harry Triguboff). Generally speaking, property developers start of as well-meaning people who get caught up in a game of favouritism, wining and dining and rigging the system. Just like all of us do to some extent, they are simply looking out for their network of colleagues and friends, with a hefty dose of cognitive dissonance. Unlike the rest of us, however, this is done on a scale that undermines democracy, equity, housing affordability and wise town planning decision. The natural environment also goes down the gurgler. Individually, I learnt that property developers are often nice people. Collectively however, the culture has created a monster. 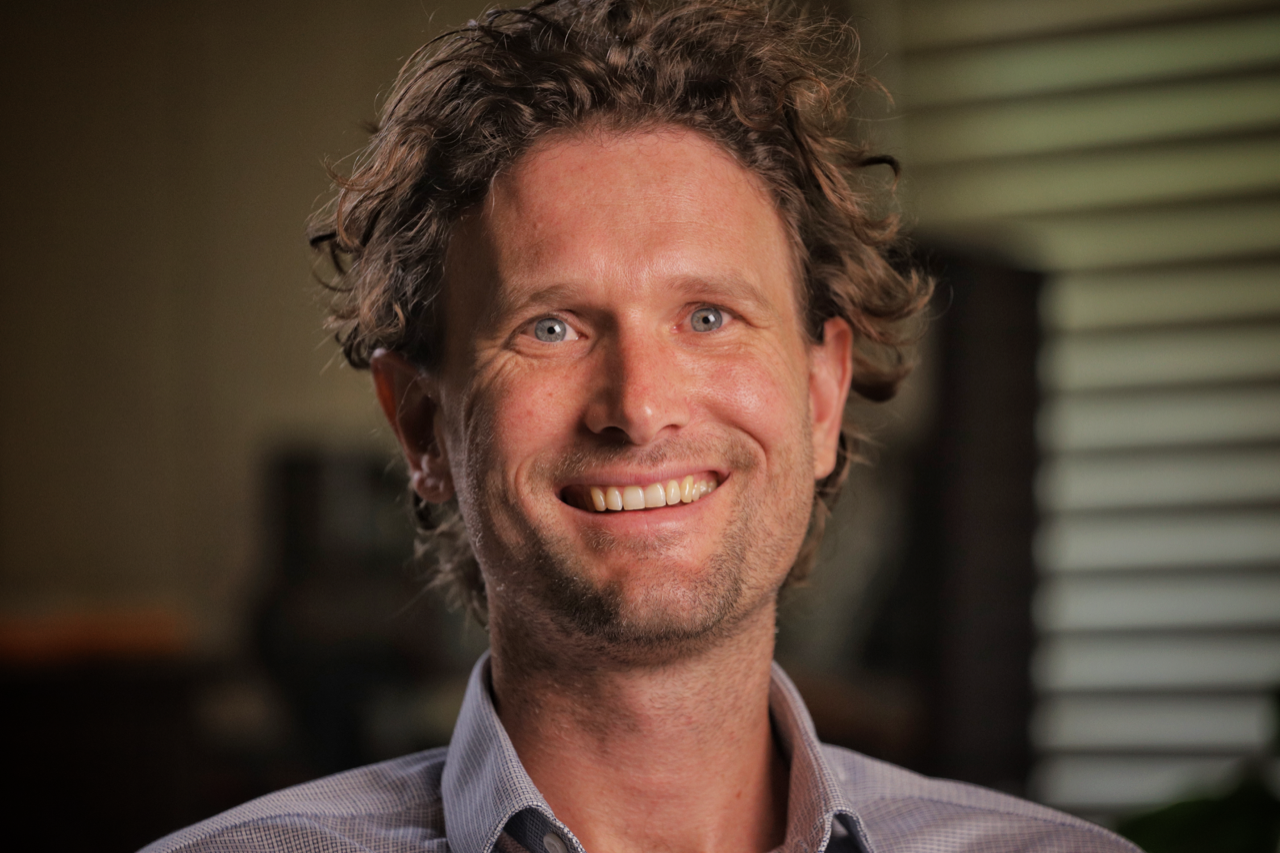 Cameron also discusses his views on population policy, modern monetary theory, his unique perspectives on capitalism and neo-liberalism, and his commitment towards critical thinking and avoiding 'isms', even when this has sometimes lead to controversy and heated debates.

I first met Cameron when filming his presentation "Economic Ageing Myths" at the forum hosted by Sustainable Population Australia in 2019. Since then, Sustainable Population has released a discussion paper on the ageing myth: "Silver tsunami or silver lining? Why we should not fear an ageing population." I am happy to share that the discssion paper has done very well since it launched in late October and has enjoyed good coverage in the print media.

This thirteenth episode is the final in the first season of Post Growth Australia Podcast – I am really proud of where PGAP has gone since I started it in July. In many ways it has exceeded most of my expectations and listener feedback has been overwhelmingly positive. Thank you all for supporting and for listening – after all, if a podcast is broadcast and there is no-one to listen, did the pod actually get cast? That is the existential question that I don’t have to answer just yet as you have all taken to PGAP so kindly. I would like to give my thanks to Sustainable Population Australia for supporting this project – it would not have been possible without them being so willing to support a new project in good faith.

I am taking a couple of months away to hit the road – 8 months of lockdown was a great way to get many projects started but the computer screen has long passed its novelty. As such, this interview is a little ‘low frills’ - no intro, outro, no humouring my questionable taste in music. Just a pithy, largely unedited discussion with Cameron – which given Cameron is such a great speaker, I think I just got away with it. Don’t agree? Send me a review on Apple podcast. Agree? Send me a review on Apple podcast. Don’t care either way? Send a review expressing your completely neutrality on Apple podcast or the contact form on this page.

Otherwise, I look forward to a second season of pithy conversations on all things post-growth in the new year (assuming no total global apocalypse in the meantime – one can never be too certain).

"Corruption is criminal, immoral and the ultimate betrayal of public trust. It is even more damaging in times of crisis – as the world is experiencing now with the COVID-19 pandemic. The response to the virus is creating new opportunities to exploit weak oversight and inadequate transparency, diverting funds away from people in their hour of greatest need."

UN Secretary-General, António Guterres, Statement on corruption in the context of COVID-19