Doone Wyborn is the founder of the Bindarrabi intentional community, inland and uphill of the northern rivers. A former geologist, he worked on the potential of Enhanced Geothermal Systems (EGS) geothermal energy from 1992 to retirement in 2013 and is recognised as a leading Australian authority on this subject. With his finger definitely on the pulse on environmental science and limits to growth, Doone started an intentional community based around community sufficiency, frugal abundance and low carbon living. On a very rainy summer afternoon, Doone shares with PGAP the ins and outs of Bindarrabi community, why societal collapse is a very real and current threat, and why intentional living away from the big capital cities is a very legitimate thing to do! 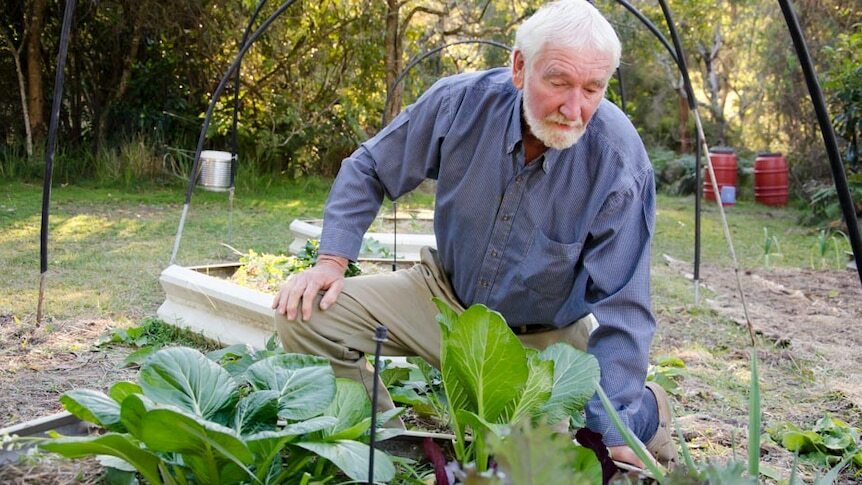 This special travelogue episode of PGAP was recorded all the way back in January 2021. My car and I had left Melbourne after the second lockdown and we were enjoying the coastline of NSW when COVID started creeping into Sydney and Brisbane again. Originally I intended to only go as far north as Coffs Harbour, but as I couldn’t get back to Victoria, I received an invitation to stay for a week or so at in intentional community inland of the Northern Rivers, right on the border of Queensland and right near a town called ‘Woodenbong.’ I was intrigued and took up the offer. At Bindarrabi, I joined the residents at house meetings, communal dinners, gardening bees, path and wall building, and a lot of swimming during the warm days at the amazing water holes. Every single one of the amazing residents at Bindarrabi were incredibly gracious and made me feel right at home and part of a buzzing community. Toward the end of my stay, Doone and I impulsively agreed to record an interview, in a tin caravan come office during a heavy sub-tropical summer rainfall. I feel that this gives the interview a sense of place an intimacy.

I’m not sure why I held onto this interview for so long, however the broadcast of this episode falls shortly after the sobering news of the new report by the IPCC. This is accidentally great timing, as Doone’s interview starts off with a tour of Bindarrabi before going deeper into a reflection of overshoot, collapse and environmental tipping points. Doon does not shy away from sharing his emotions and concerns as the interview progresses and indeed I feel compelled to give a slight disclaimer to be emotionally prepared before listening to this episode.

The choice of music this episode is ‘No Easy Way Down’ from my own band ‘Shock Octopus.’ . Given the sobering news of the IPCC report and some of the discussions in this interview, I thought it would be quite thematically consistent to play a song that is about climate change from the perspective of a polar bear. ‘No Easy Way Down’ was released as a fundraiser single last year to raise funds for Extinction Rebellion. 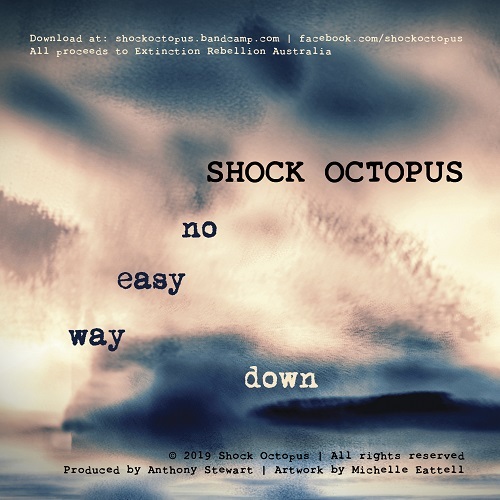 Following the episode, want to explore some more? Let these links be thine guide!

The sixth assessment report of The Intergovernmental Panel on Climate Change (IPCC) can be read in full here. Given the future of existence depends in part on following these recommendations, I do agree taking the time to read in full. Otherwise, I like the summary from The Guardian here.

The homepage for the Bindarrabi community can be found here. They are looking for new additions to their community if you’re feeling the call.

Recently I spoke at Adelaide based Economic Reform Australia. I strongly recommend checking them out, they have a great newsletter full of economic critique articles.

I was interviewed on Radio Adelaide Songcatcher and Mixtape programs to talks about the stories behind the songs with my decade long band Shock Octopus. If you’re tired of hearing me ramble about post-growth and would rather I ramble about another topic, these links are for you.

A huge thanks to Sustainable Population Australia for making the podcast possible.