For the 2022 Earth Overshoot Day special of PGAP, we observe the occasion by welcoming Brian Czech, founder of the Centre for the Advancement of the Steady State Economy (CASSE). As a figurehead of the Degrowth movement, Brian makes a perfect voice of reason for this year’s Earth Overshoot Day, which falls on July 28th. In this episode, Brian reflects on the formation and history of CASSE with host Michael Bayliss and how the Steady State and Degrowth movements intersect. He shares his decades of experience and fascinating anecdotes to draw the point home that a steady state revolution is necessary to stop the endless growth paradigm from bringing earth overshoot day all the way to January 01st. Brian Czech has a Ph.D. in renewable natural resources. He is the founding President of CASSE, and a prolific author. His scientific articles have appeared in dozens of peer-reviewed journals, dealing primarily with ecological and economic sustainability issues. His books include Supply Shock: Economic Growth at the Crossroads, released in May 2013, Shoveling Fuel for a Runaway Train, which calls for an end to uneconomic growth, and The Endangered Species Act: History, Conservation Biology, and Public Policy. Brian is also an Interdisciplinary Biologist in the national office of the U.S. Fish and Wildlife Service, where he received a 2010 Star Award for outstanding performance. He has played a leading role in engaging the environmental sciences and natural resources professions in ecological economics and macroeconomic policy dialog.

“Each year, Earth Overshoot Day marks the date when humanity has used all the biological resources that Earth regenerates during the entire year. Humanity currently uses 75% more than what the planet’s ecosystems can regenerate—or “1.75 Earths.” From Earth Overshoot Day until the end of the year, humanity operates on ecological deficit spending.” 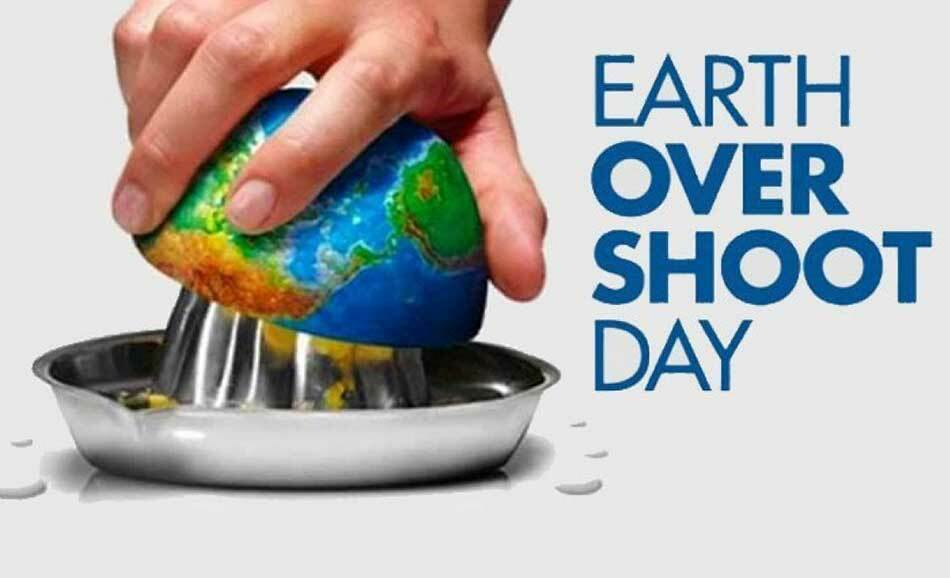 “Earth Overshoot Day 2022 lands on July 28, earlier than last year. Over 50 years of global overshoot have led to a world where aggravated drought and food insecurity are compounded by unseasonably warm temperatures. As the date indicates, humanity continues to widen its annual ecological deficit two years after the pandemic-induced resource-use reductions exceptionally pushed the date back temporarily by 24 days.”

What can YOU do for Earth Overshoot Day? Glad you asked!

(This list is not exhaustive of course. Reduce your consumption, embrace small families, annoy big business and property developers and TRY not to vote for one of the major political parties next time -as tempting as this may be. Basically, be the opposite of Elon Musk) Enjoy this episode and want to down a rabbit hole of links? With PGAP’s help, you’ll never have to leave your computer screen again! (Thank us later).

The CASSE website is a great place to start!

The first ever episode of PGAP interviewed two Australian Chapter directors of CASSE: Martin Tye and Jonathan Miller. See where we began and where PGAP (and CASSE!) have gone since.